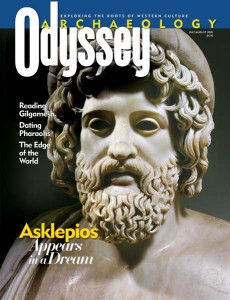 Gilgamesh is at once our newest and our oldest, most venerable epic poem. Unlike Homer’s Iliad and Odyssey, which have been broadly known since their composition around the late eighth century B.C. (except during the medieval Dark Age, when Greek learning was largely lost in the West), the first clay tablets inscribed with the Gilgamesh epic were found just 150 years ago, at the ancient Assyrian site of Nineveh in present-day northern Iraq.
Join the BAS Library!