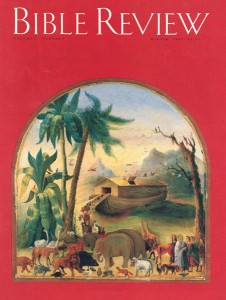 1. How did Simon Peter, Andrew, James and John make their living before following Jesus?

2. Jesus chose 12 disciples. Their names are the same in Matthew and Mark. Luke mentions one who is different. Who does Luke delete and who does he add? What were the names of the 12?

3. What was Matthew’s vocation before he became a disciple?

4. Which miracle story is recorded in all four Gospels?

6. Which Jewish festival coincided with Jesus’ last week in Jerusalem?

7. Who were the sisters at whose house Jesus stayed and whose brother Lazarus Jesus raised?

8. According to the Gospel of John, to what woman did Jesus first appear after the resurrection?

9. Which Gospel records the Sermon on the Mount?

10. How many miraculous feedings does Mark record?

1. They were fishermen. Luke reports that they were partners (Luke 5:10). Mark records their call this way: