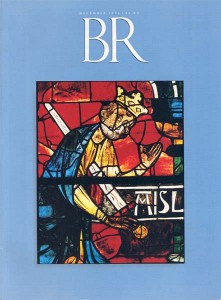 The Latin words Via Dolorosa mean the “Sorrowful Way.” They were first used by the Franciscan Boniface of Ragusa in the second half of the 16th century as the name of the devotional walk through the streets of Jerusalem that retraced the route followed by Jesus as he carried his cross to Golgotha. It is also known as the Via Crucis, the “Way of the Cross.” Today it is divided into 14 segments by a series of stops, called stations, where pilgrims pray (see map of Via Dolorosa route).

The fourteen stations are

(3) Jesus falls for the first time.

(4) Jesus meets his mother, who collapses in shock (the spasm).

(6) Veronica wipes the face of Jesus.

(7) Jesus falls for the second time.

(9) Jesus falls for the third time.