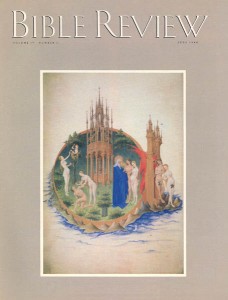 Sons and Daughters in Ancient Israel

1. Sent by her father to care for her “sick” brother, this daughter of an early Israelite king was raped by the devious brother and then unceremoniously thrown out.

2. Due to a woman’s jealousy, this son and his mother were sent away by the father with only bread and a skin of water.

3. Name the Widow who, unlike her sister-in-law, preferred to leave Moab and accompany her widowed mother-in-law back to Judah.

4 Which early Israelite king was permitted to carry out a major building project in Jerusalem that had been forbidden to his father?

5. These two priestly sons tended the ark of the Lord at Shiloh, but their sins brought about the downfall of their father’s priestly house.

6. The priest Eli mistook this famous prophet’s mother for a drunk, but eventually gave his blessing upon her prayer for a child. Who was the child?

7. The Lord killed this son of Judah for deliberately refusing to get his brother’s widow pregnant.

8. Name the King’s son who shot arrows, not to kill David, as his father would have wished, but to warn David to flee.

9. Expecting to be king, this son of David rode in a chariot with 50 men running before him and plotted with Joab and Abiathar.

10. Which leader in early Israel tore down his father’s altar to Ba’al, but did so at night for fear of his family and neighbors?