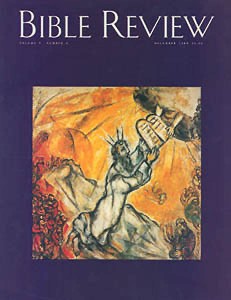 In this profoundly disturbing story, God, for unstated reasons, decides to test Abraham’s faith, and orders Abraham to sacrifice his beloved son Isaac as a burnt offering on an as-yet unspecified mountain in the land of Moriah. The biblical text hammers home the emotional devastation this would surely cause Abraham: “Take your son,” God says, “your only son Isaac, whom you love….” God’s promise of a mighty nation arising from Abraham and Sarah through Isaac will never be realized and Abraham’s great journey, begun so many years before, will come to a cruel and seemingly pointless end in some unknown place.