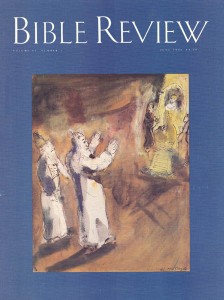 Virtually every home in America has at least one Bible. Four Americans in five believe the Bible is the literal or inspired word of God, and many of those who do not, still regard it as the basis for moral values and the rule of law.

This lack of Bible-reading explains why Americans know so little about the Bible that is the basis of the faith of most of them. For example, eight in ten Americans say they are Christians, but only four in ten know that Jesus, according to the Bible, delivered the Sermon on the Mount.

Fewer than half of all adults can name Matthew, Mark, Luke and John as the four Gospels of the New Testament, while many do not know that Jesus had twelve disciples or that he was born in Bethlehem. In addition, a large majority of American believe that the Ten Commandments are still valid rules for living today, but they have a tough time recalling exactly what those rules are.