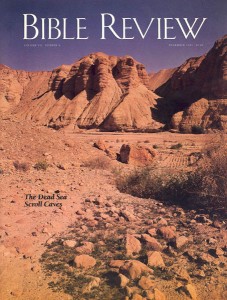 1. Which commander was killed by a woman with a tent-peg?

2. Who escaped murder plot with the help of friends who lowered him over the city wall at night in a basket?

3. What weapon finally succeeded in stopped Abimelech, a murderer who reigned as king of Israel?

4. Who passed judgment on the two brothers who crept into the house of King Ishbosheth at midday and killed him while he slept?

5. Which king ordered the murder of children when he suspected that he had been tricked by visiting wise men?

6. What were Joab’s motives for killing Abner, an old army commander on peace mission?

7. Which king captured the fleeing prophet Uriah and murdered him?

8. Who was killed and beheaded with his own sword?

9. Which king of Judah ordered the stoning of Zechariah the priest in Temple courtyard?

10. Who bragged that he had killed a man and a youth in revenge for minor injuries?

1. Sisera. After the Israelites had lived under Canaanite oppression for 20 years, Barak gathered 10,000 men at Mt. Tabor to fight the Canaanite commander, Sisera. The Canaanite army was decimated in the battle, but Heber’s wife, Jael, after offering him a drink and a place to sleep, hammered a tent peg “into his temple, till it went down into the ground, as he was lying fast asleep from weariness” (Judges 4:21).