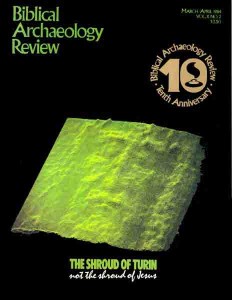 In the late eighth century B.C., Lachish was the second most important city in the kingdom of Judah. Only Jerusalem surpassed it.

At that time, Assyria had risen to unprecedented power, dominating the known world. On the eve of Sennacherib’s accession to the Assyrian throne in 705 B.C., the Assyrian empire extended from Elam and Babylonia on the south, to Anatolia on the north, and to the Mediterranean Sea and the border of Egypt on the west.

Each year the Assyrians expanded their kingdom by a military expedition, often commanded by the king himself. Toward the end of the eighth century, the Assyrians began deporting subjugated peoples in order to blur their national identities.