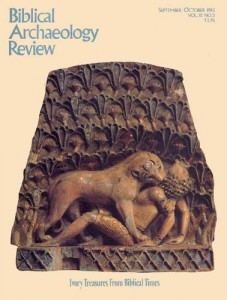 In 1837, Edward King, Viscount of Kingsborough, sat languishing in a Dublin debtor’s prison, sick and impoverished. He had spent his entire fortune and was suffering from typhus. Within a month, he would die in prison at the age of 42. He had, some would say, squandered his patrimony in publishing a series of books on the peoples of Mesoamerica. (“Mesoamerica” refers to an area where native civilizations thrived before the Spanish Conquest, comprising much of central and southern Mexico, all of Guatemala, Belize and the northern part of Honduras.)

Kingsborough’s nine-volume set, The Antiquities of Mexico, is, quite simply, stupendous. Each massive volume is roughly two feet square, weighs about 65 pounds, and consists of hundreds of pages of text and magnificent illustrations in color and black-and-white, painstakingly copied from originals by a talented artist named Augustine Aglio. The set took 18 years to produce and the cost of £40,000 was a truly enormous sum in terms of the currency of the time, when a family could live quite well on £500 a year.