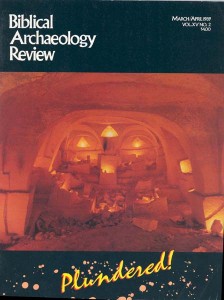 Almost from the beginning of Christianity, the area around the Sea of Galilee has been a major focus of Christian pilgrimage, a focus second only to Jerusalem. To the Galilee flocked not only pilgrims, but also monks and scholars, searching for the places that Jesus had known.

Sites such as Capernaum, the center of Jesus’ mission before he left for Jerusalem; Bethsaida, the birthplace of the apostles Andrew, Peter and Philip; Magdala, the home of Mary Magdalene; Tabga, where the miracle of the multiplication of loaves and fishes occurred; and the Sea of Galilee itself—all are places that to the Christian recall events connected with Jesus’ life, the miracles he performed and the sacred words he uttered.

Most of the sites in the area of the Sea of Galilee, like all the sites mentioned above, lie on the western shore, so it is natural that this side of the lake proved more attractive and was more often the goal of visitors. This is true even today. Some of these sites, such as Capernaum, have a continuous and uninterrupted place in the history of Christian pilgrimage, beginning as far back as the first centuries of our era. Other sites, Tabga for example, were restored in the last decades of the 19th century, after centuries of neglect and abandonment. Still other pilgrimage sites, such as Magdala, have been only recently rediscovered by archaeological excavations after having been entirely forgotten for more than a thousand years.