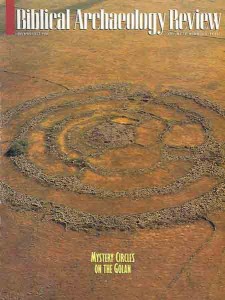 A new day has dawned in the world of Dead Sea Scrolls research. For the first time in more than 40 years, complete access to photographs of all the scrolls is available to all scholars. This situation, the culmination of more than a decade of administrative change and policy-making, was instituted by the Israel Antiquities Authority last fall. This article will acquaint the public with just how the scrolls will reach publication and with what is involved in working with the scrolls.

The texts from Qumran can be divided into four categories:

1. Biblical texts. More than 190 Biblical scrolls were found in the Qumran caves. There is only one scroll, however, of a complete book, in this case a long one-the Isaiah text from Cave 1, named 1QIsaa. Most of the fragmentary texts are small, containing no more than one-tenth of a Biblical book. Fragments have been found of all the Biblical books, except Esther and Nehemiah (however, in the Hebrew Bible Ezra-Nehemiah form one book, and a fragment of Ezra was found at Qumran).

The oldest Biblical manuscripts known before 1947 dated from a very late period in the transmission of the Biblical text—from the Middle Ages. The Qumran fragments of the Hebrew Bible go back to a time as early as the third century B.C.E., bringing our knowledge about the text of the Bible back more than 1,000 years, significantly closer to the time of composition of the books themselves.