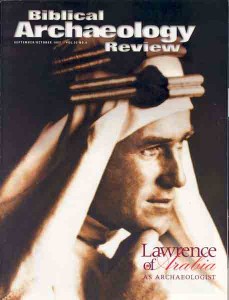 Perhaps the most frequently asked question about Josephus concerns his reliability. But this deceptively simple question entails half a dozen others, each requiring a different answer.

Like all ancient historians, Josephus wrote to teach lessons: in his first book (The Jewish War), that the Judeans are peace-loving and civil; in other books (Antiquities of the Jews, Contra Apion), that they have the highest form of culture in the world. Although these were apparently the most important issues to Josephus, they tend not to matter much to those who ask about his reliability.

Scholars have often challenged Josephus’s claim that the First Jewish Revolt (66–70 C.E.) was generated by a small group of rebels; they point out that elements in his work—and general probability—suggest a larger war effort.1 But since Josephus’s real contention is not that the revolt was a minor affair but, rather, that a very few rebels gradually sold the rebellion to the masses—through early victories, some coercion and a menu of economic, political and religious enticements—his analysis of causes is hard to refute. So is he reliable or not?