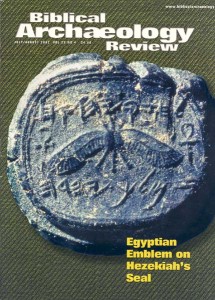 In 1817, a young Englishman named Charles Barry, moved by the spirit of travel that was sweeping Europe after the havoc of the Napoleonic Wars, decided—against the advice of his family—to tour the great architectural sites of Europe. He had just completed six years of training as an architect with the firm of Middleton and Bailey of Lambeth, London, which he had paid for with part of the modest legacy of 250 pounds left him by his late father. The tour that Barry envisioned would undoubtedly consume the rest of his inheritance and, his family feared, leave him penniless.

Nevertheless, Barry set out, bidding farewell to his new fiancée, Sarah Rowsell. He traveled alone to France, and from there to Italy, following the conventional path of the Grand Tour established by previous generations of educated young Englishmen. In Barry’s day the Grand Tour often ended there.

In Italy, however, Barry fell in with a group of like-minded young travelers 053from England. Together they continued on to Greece, examining classical art and architecture and then went on to Turkey. Wherever his journey took him, the young architect copiously recorded all that he saw in his sketchbooks and travel diaries.