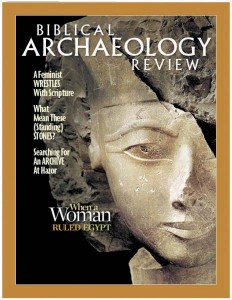 We are still not sure of its direct cause, the geographical extent of Bar Kokhba’s command, whether his territory included Jerusalem, or the magnitude of the Roman reaction.

What we do know of the Second Jewish Revolt was sparked in a curious way by the discovery of the Dead Sea Scrolls in 1947. The scrolls discovered at that time and in the years thereafter produced texts from the fourth century B.C.E. to 68 C.E., when the Romans destroyed Qumran on their way to Jerusalem. The treasures of these caves, however, naturally led to the exploration, both by Bedouin and by scholars, of other caves north and south of Qumran, especially caves in wadis that lead into the Dead Sea.