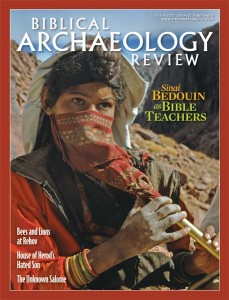 In his academic career that spanned more than 60 years, Freedman was equally a superb teacher, a producer of original research, a foremost editor of critical works and an entrepreneur. He wrote, co-authored, or edited 470 books and articles on Hebrew Bible, New Testament, the Dead Sea Scrolls and archaeology.