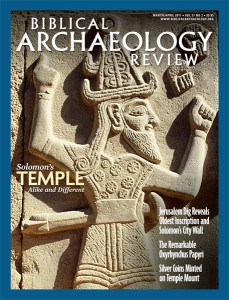 Let’s start by accentuating the positive: “I don’t mean to name drop,” confides a columnist for The Irish Sun, “but I have interviewed Angelina Jolie three times now.” The reporter’s verdict, as displayed in the feature’s title: “Angelina Is Salt of the Earth.” Elsewhere in the starry heights, Clint Eastwood’s character in the movie Gran Torino, Walt Kowalski, is favorably described by The Australian as “a salt-of-the-earth kind of guy.”

Several notches down (or, for some, a number of notches up) is the world of sports. A reporter for Montreal’s Gazette is emphatic in his praise for one of Team Canada’s players in the 2010 Winter Olympics: Brenden Morrow is a “salt-of-the-earth person, salt-of-the-earth player … [He] embodies nearly all the characteristics Canadians so admire in hockey players: bravery, unselfishness, resilience, toughness and honesty.” Come to think of it, those are traits that we all admire, and not only in hockey players.