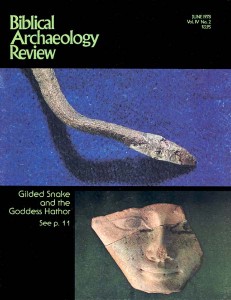 The Talmud is, after the Bible itself, Judaism’s most significant and revered collection of sacred writings. Although the Talmud was in fact written and compiled between the Second and Fifth centuries A.D., rabbinic tradition holds that it was given to Moses at Mount Sinai together with the Torah. The Torah is referred to as the Written Law; the Talmud, as the Oral Law.

The Talmud contrasts with the Bible in many ways. The Bible’s focus, although in part legal, is primarily historical; it records the ongoing relationship between God and Israel. The Talmud is far more concerned with details of daily life. True, the Talmud contains much so-called aggadah, part historical and part legendary material, which is mixed with its abstruse legal discussions. But the Talmud is primarily a legal document, concerned with everyday, often mundane, problems. Even when the Talmud deals with laws relating to sacrifice, purity, and the holy sanctuary, its fastidious attention to detail provides us with abundant information about the way people actually lived.1