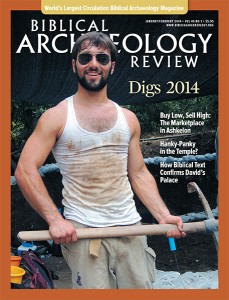 Many manuscripts—literally, documents written by hand—from medieval Europe were supplemented with decorations that ranged from ornate initials and borders to illuminations that dominated the page. For a largely illiterate population, these illustrations often conveyed the essential meaning of the text more successfully than the words.

The lives of Christian saints—their martyrdom and miracles—were frequently the subject of these illustrations. Miracles and Martyrs: Saints in the Middle Ages at the Getty Center features an extra-ordinary collection of illuminated manuscripts portraying saints from the J. Paul Getty Museum’s permanent collection. Just as medieval viewers would have learned about the saints’ piety and faithfulness by studying these illustrations, drawing inspiration and comfort from them, the manuscripts continue to spread the legends of the saints to their modern audience.

One manuscript portrays Saint Catherine serenely touching a spiked breaking wheel, an instrument of torture. According to legend, at her touch, this torture device intended for her was miraculously destroyed, but she was later beheaded.

Another manuscript portrays Saint Jerome removing a thorn from the paw of a lion, using golden tweezers.

The exhibition is presented in two parts. After the first installation, which ran from September 3 to December 3, 2013, the pages of the manuscripts on display were turned to reveal other illuminations.