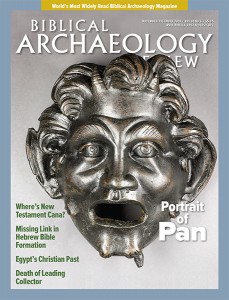 The principal thesis of this book is that “Christians constructed a divine Jesus with traits specific to deities in Greco-Roman culture.” Litwa also includes a sustained criticism of a scholarly tendency to focus attention primarily (and often solely) on Jewish influence in shaping early christology. Litwa does consider Judaism to be the primary matrix of early Christianity, but contends that “certain ‘Greco-Roman’ conceptions of deity were perceived by early Jews and Christians as proper to their own traditions.”

The New Testament accounts of Jesus’ birth are not so much influenced by, but understandable and resonant within, Greco-Roman culture. Litwa’s inquiry into Jesus’ childhood is purely in reference to the apocryphal Infancy Gospel of Thomas, without asking how typical or widespread its views were.

Chapter 3 of Litwa’s book maintains that in proclaiming Jesus in the wider Greco-Roman world, with its various miracle traditions, it was inevitable that miracles would be a major aspect. His main point is the inevitability of the stories about Jesus being set alongside, and in comparison with, the stories known by Celsus, the second-century Greek philosopher and opponent of early Christianity. The question of influence is not thereby resolved, however.