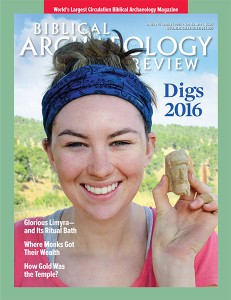 This coming May, I will be part of a scholarly team making presentations for BAS at its annual event in Montreat, NC. The name of this town, just outside of Asheville, is made up of the words “mountain” and “retreat.”

This type of word fusion, which is common in languages from Arabic to Tibetan, is known as a portmanteau, a French term for a kind of suitcase. The erudition of this column’s author is at least as deep as Wikipedia, from which we learn that the first use of this linguistic expression is in Lewis Carroll’s Through the Looking-Glass.

In just these few sentences, we’ve seen references to American, French and British contexts, in addition to an A–Z (or at least A–T) list of other languages. A veritable Tower of Babel indeed! What, you might be asking, do recent writers in the popular press say about this less-than-venerable not-quite-sky scraper of Biblical vintage (Genesis 11)?

There are frequent references to the post-Tower diversity of tongues that has come to characterize the world or specific segments of it. Thus, a correspondent for the Irish Times tallies “approximately 6,500 living languages [that] co-exist in the post-Babel world of today.”