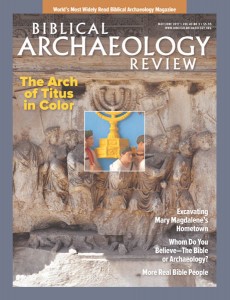 One of the many fascinating questions about the Dead Sea Scroll community living at Qumran is whether its members were celibate. Did they marry and have children or not?

According to the ancient Jewish historian Josephus and the Jewish philosopher Philo of Alexandria, the Essenes were indeed celibate.1 The Roman philosopher and naturalist Pliny the Elder agrees and seems to locate an Essene community at Qumran. The question, of course, is whether the Qumran community was in fact Essene.