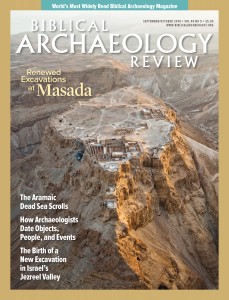 Should all women become mothers? In today’s society, many assume that they should—either out of their own desires or because of social norms (or a combination thereof). Ancient Romans would certainly agree, as does 1 Timothy 2:15, which reads, “Yet, she [woman] will be saved through childbearing, provided they continue in faith and love and holiness, with modesty.”

But, for the early Christian Church, this was not the whole picture of motherhood, as demonstrated by Paul’s statement in 1 Corinthians 7:26, 1 Corinthians 7:31: “I think that, in view of the impending crisis, it is well for you to remain as you are. … For the present form of the world is passing away.” Paul’s response has traditionally been interpreted as suggesting that if Jesus were returning soon, why should anyone marry and have children? Raising children requires a lot of time and effort, which could be better spent working solely on behalf of the kingdom of God rather than building up individual kingdoms—or households. This view is also supported by the apocryphal Christian work the Acts of Thecla: “Blessed are the bodies of the virgins, for they will be well-pleasing to God, and they will not lose the reward of their chastity” (3.6).