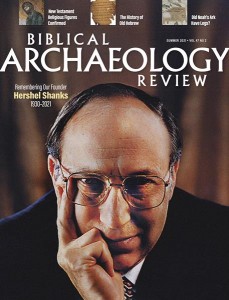 Archaeologists have long known that fingerprints occur on ancient pottery, sculpture, tablets, clay disks, bricks, and other small clay objects, where they had been imprinted when the material was fresh.

Since the 1960s, the study of ancient finger and palm prints developed in fits and starts. Following advances in forensic print research (dactyloscopy), early work on ancient prints initially strove to distinguish individuals who left prints. Another line of research tried to assess the “ethnicity” of printmakers based on print patterns—particular combinations of ridge characteristics that make up the whorls, loops, tents, and arches of prints. However, the link between biological heritage and print patterns has not been established, even genetically, making it extremely difficult to use prints to investigate past population interactions or movements. Since the groundbreaking studies in dermatoglyphics (i.e., study of skin markings) in the 1990s, demographic reconstruction has been a third objective of ancient print research.

While skeletal evidence provides age- and sex-specific patterns of mortality, print data can be used to model the age- and sex-specific patterns of participants involved in ceramic production. Reconstructing a demographic profile using prints relies on the study of ridge breadth and density. Ridge breadth is the width of one ridge; it increases with age until hands stop growing, but can further increase as a result of intensive, repetitive activities that impact how robust hands and fingers are in adults. Ridge density is the number of ridges in a given area; it differs between the sexes, as males tend to have lower density than females.