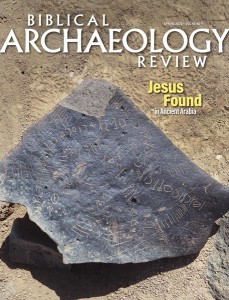 Like many archaeologists, I take pride in my excavation skills. I can keep my vertical sections straight, reveal a delicate skeleton, and sort out complex stratigraphy. Of course, on my first excavation, I struggled with these tasks. So that I might learn, my excavation supervisor told me to watch Moses, an excavation worker hired from the local community. As I observed and copied the way Moses held and moved the trowel, I learned how to excavate.

I am not alone in this experience. Seton Lloyd, who later became the president of the British School of Archaeology in Iraq, wrote in the 1960s about his experience at Khorsabad, learning to excavate from the local Sherqati laborers hired to work on the site. Khorsabad is famous for its extremely difficult and sensitive mudbrick architecture. The laborers were not only experts in recognizing and digging around the mudbricks but had even developed their own specialized tools for revealing the mudbricks clearly and carefully.

In the history of Middle Eastern archaeology, there are many examples of local communities such as the Sherqatis, and individuals like Moses, who developed expertise in archaeology by working on project after project. Yet these people are rarely, if ever, credited in archaeological publications for their contributions, and they are generally excluded from the documentation, analysis, and publication of archaeological research. We know about them mostly through affectionate notes in diaries and memoirs, which make it clear that archaeological excavation would not be the same without these locally hired workers.