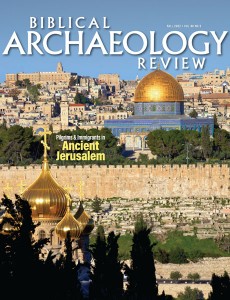 How many signs are found in the Egyptian hieroglyphic script?

Egyptian hieroglyphic script is composed of a myriad of pictographic signs, some of which can have up to three different functions, depending on context. For example, a picture of a heart can simply represent the word for “heart” (Egyptian jb), but it can also be used to convey the same phonetic value in other words (e.g., Egyptian jby, “thirsty”). Additionally, the same hieroglyphic sign can be used as an unpronounced determinative that serves to clarify the meaning of the word that it follows. For example, the “heart” sign is used after the Egyptian word ḥ’ty, which is a synonym for heart.

Such a complex writing system produced a script that had an exceedingly large number of signs—over 1,000 in the Old Kingdom (2543–2120 B.C.E.). The number of hieroglyphs dropped to about 750 during the Middle Kingdom (1980–1760 B.C.E.) but then grew substantially during the Ptolemaic period (332–30 B.C.E.), when Egyptian scribes engaged in cryptography, exploring creative ways to convey obscure puns and puzzles. This practice resulted in up to 8,000 unique hieroglyphic signs that we find in Ptolemaic and Roman-era inscriptions.